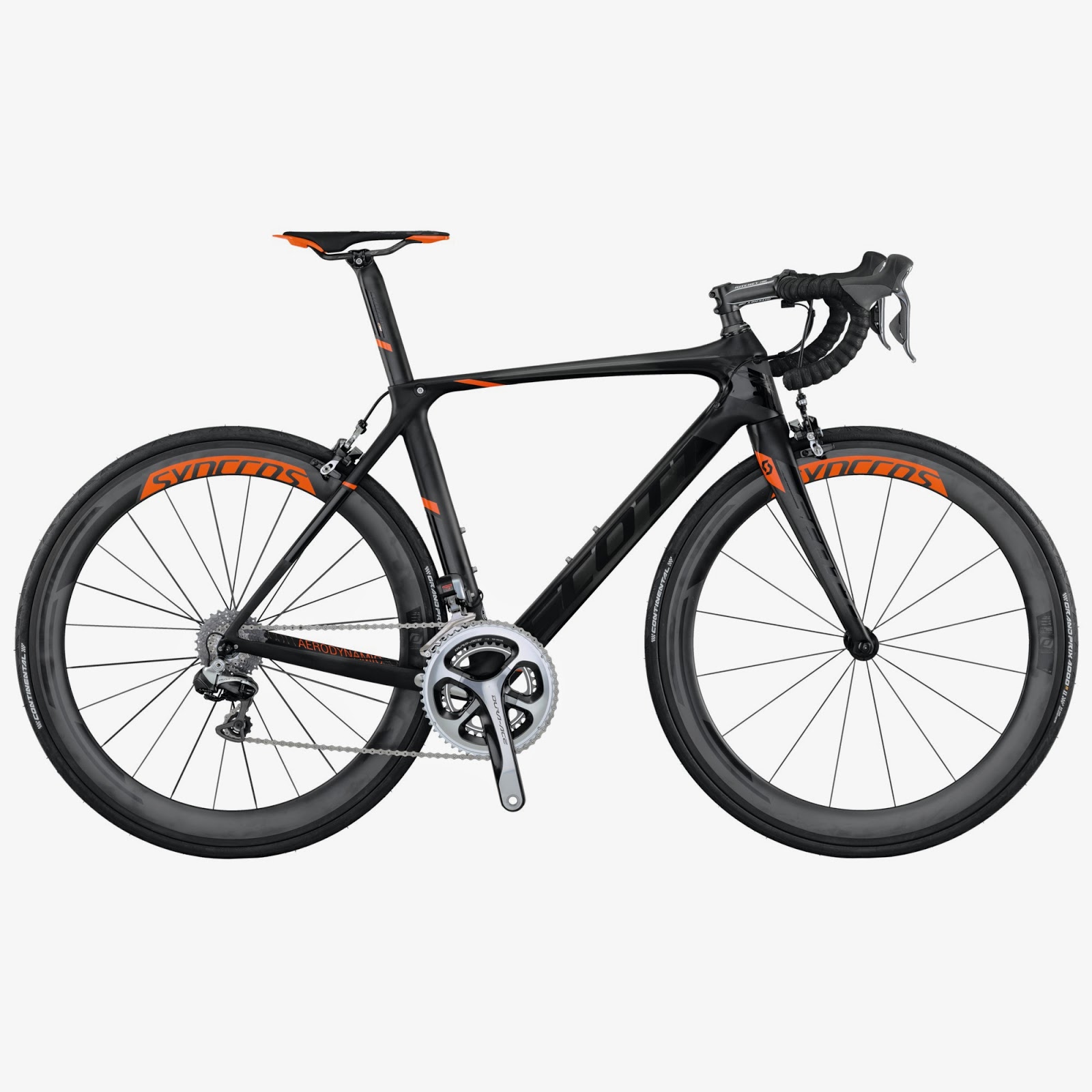 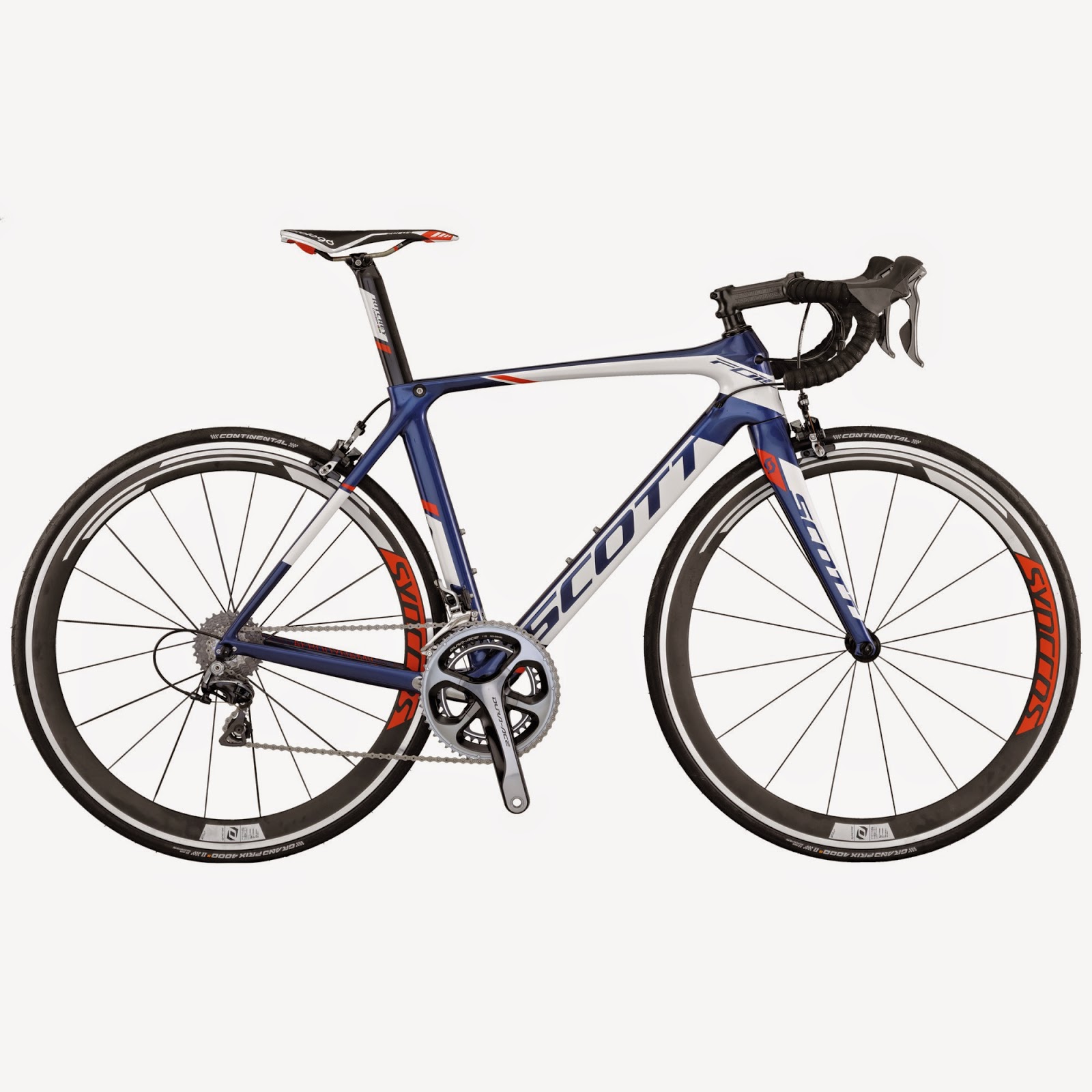 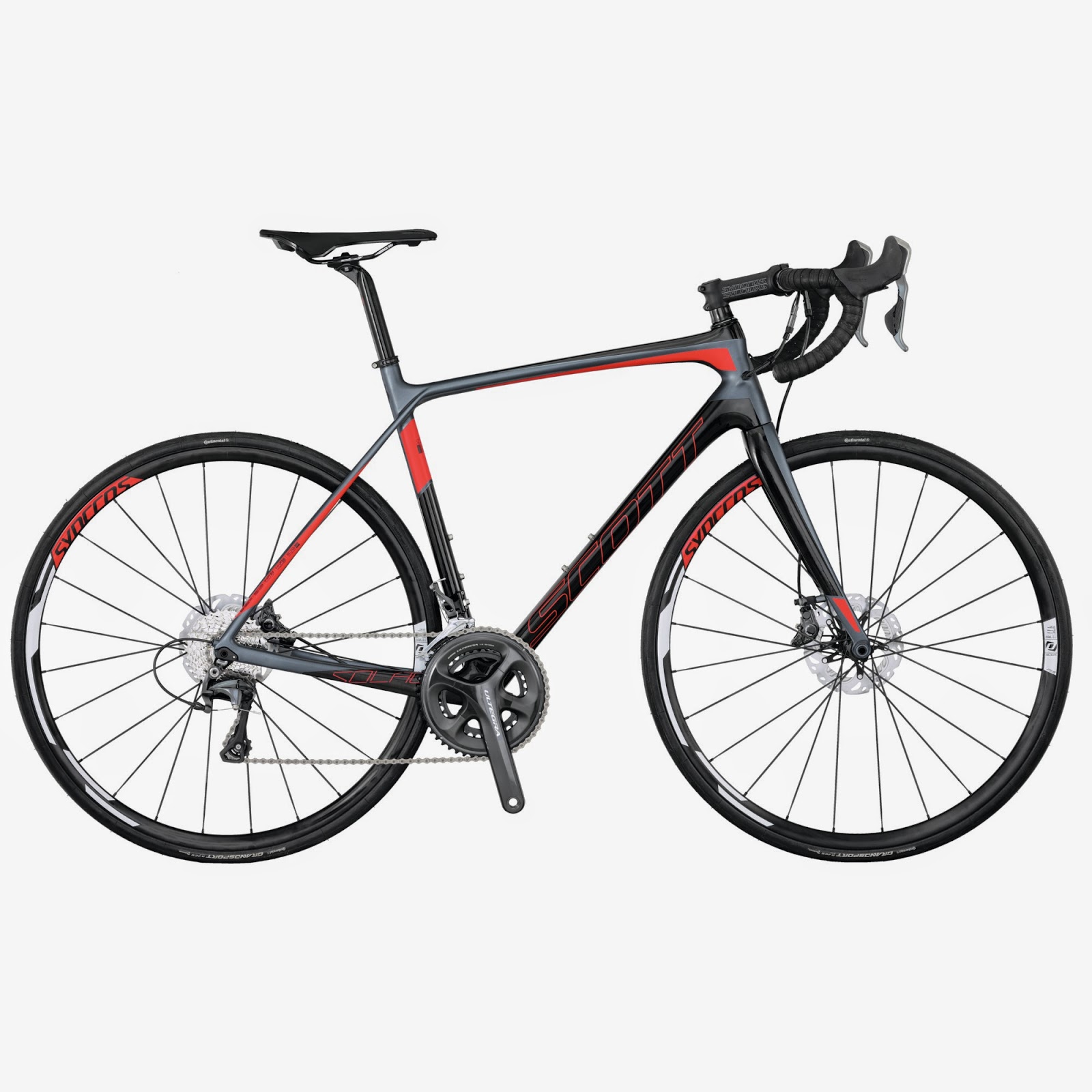 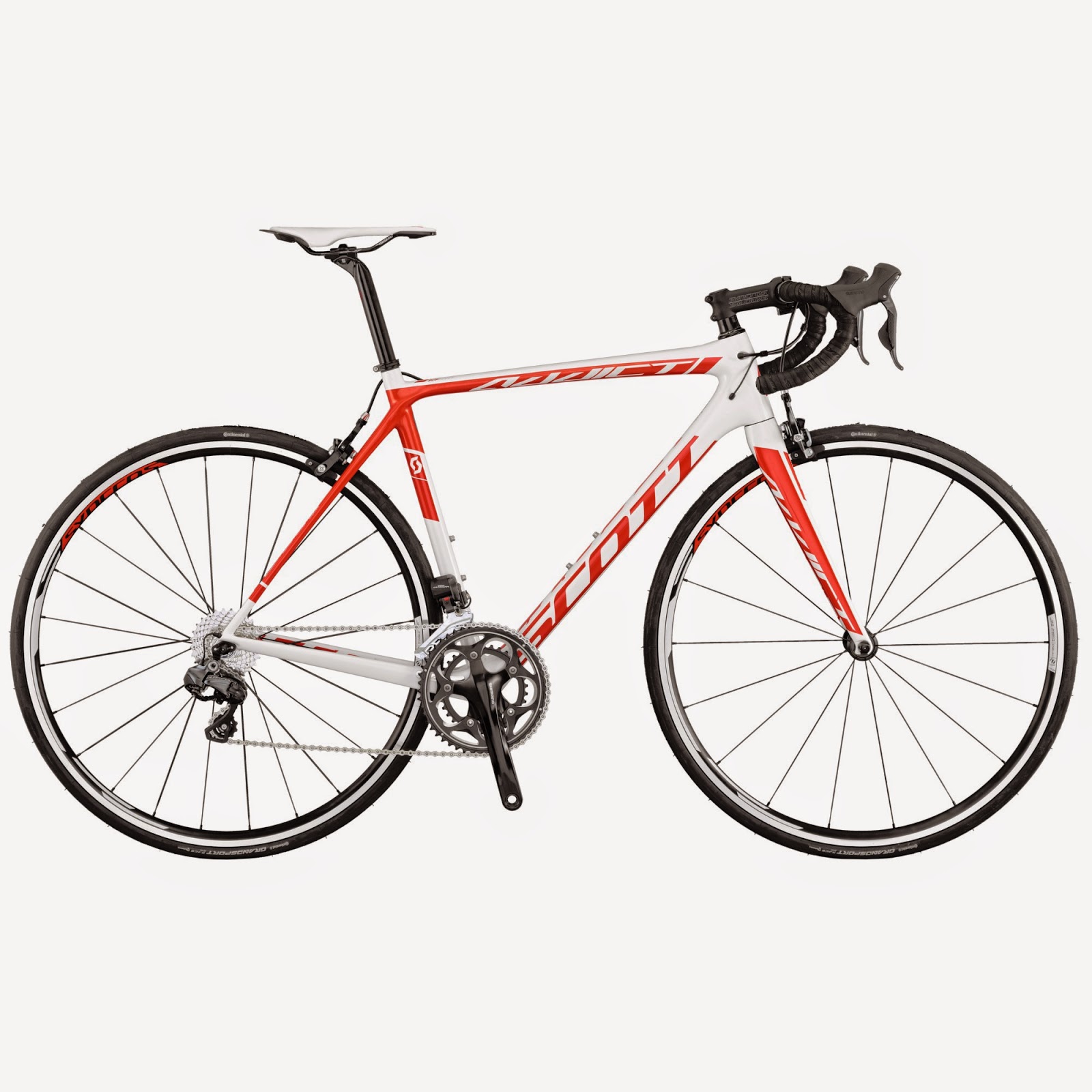 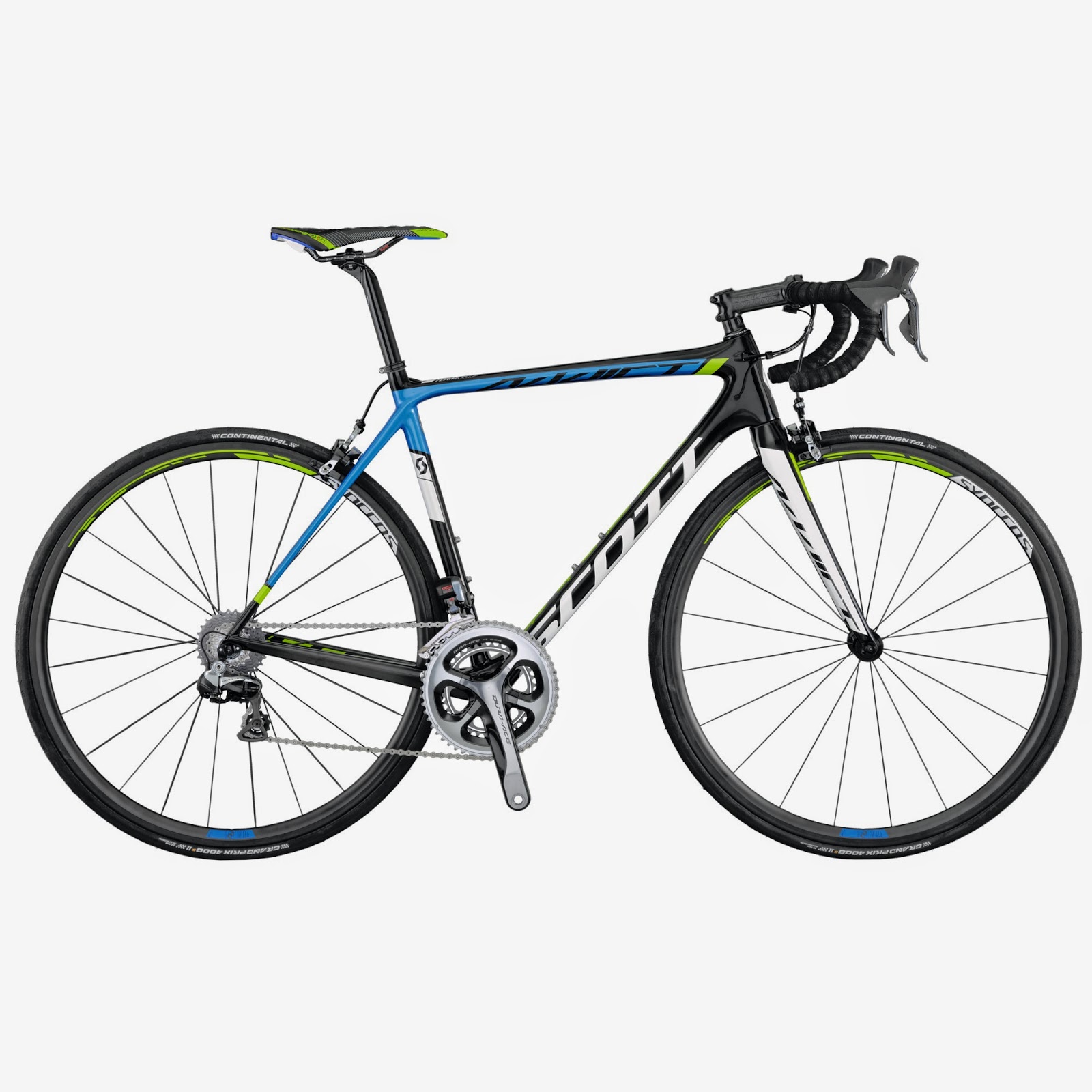 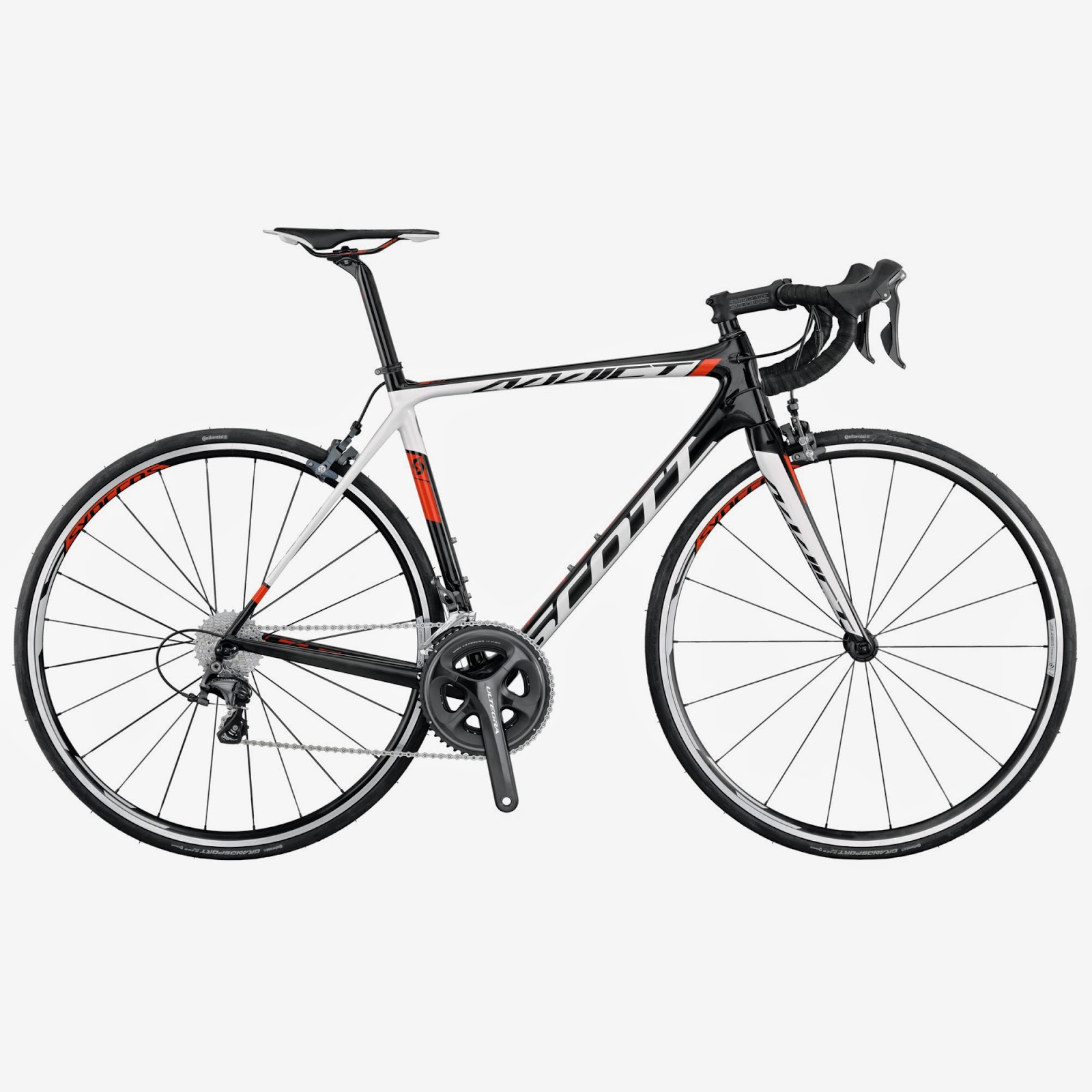 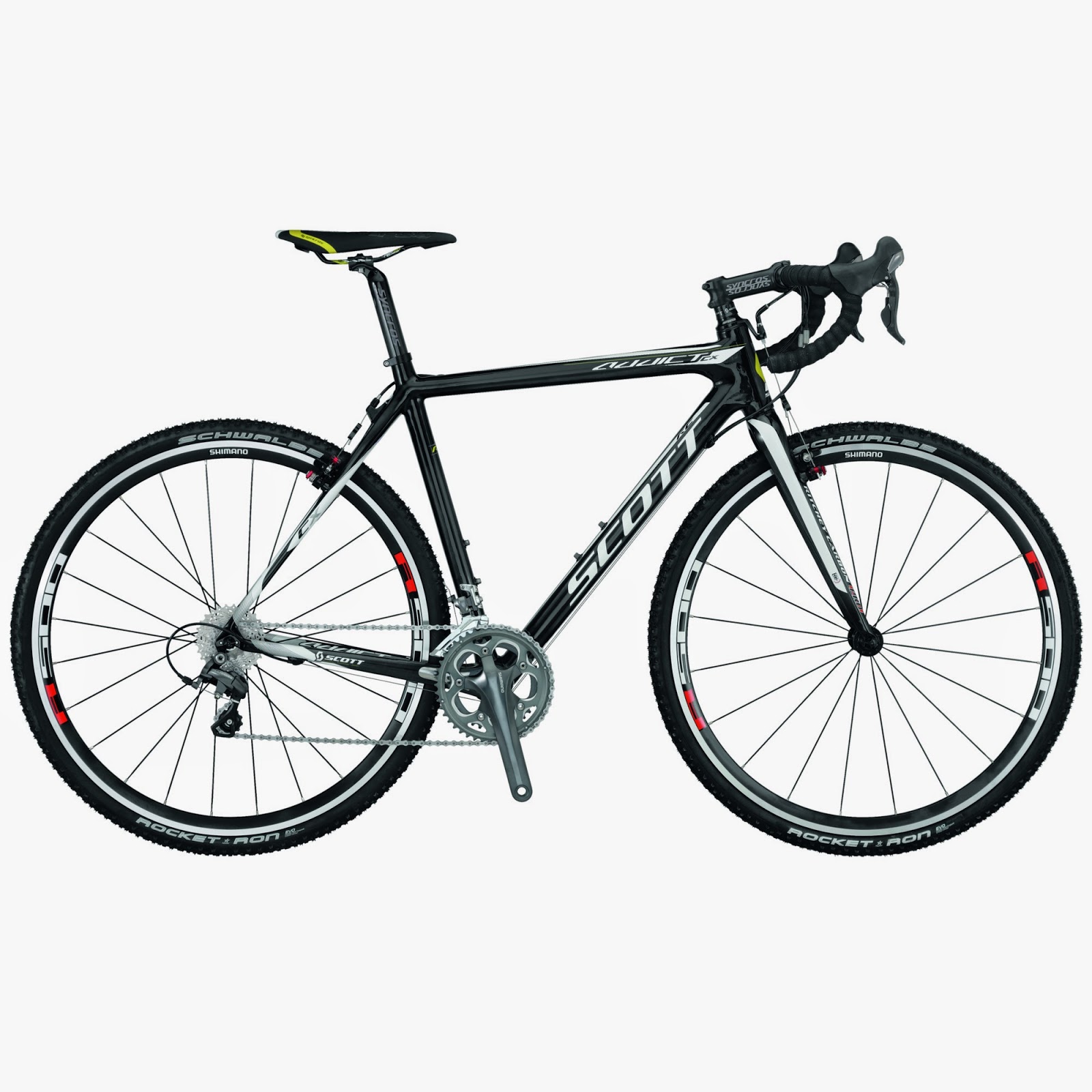 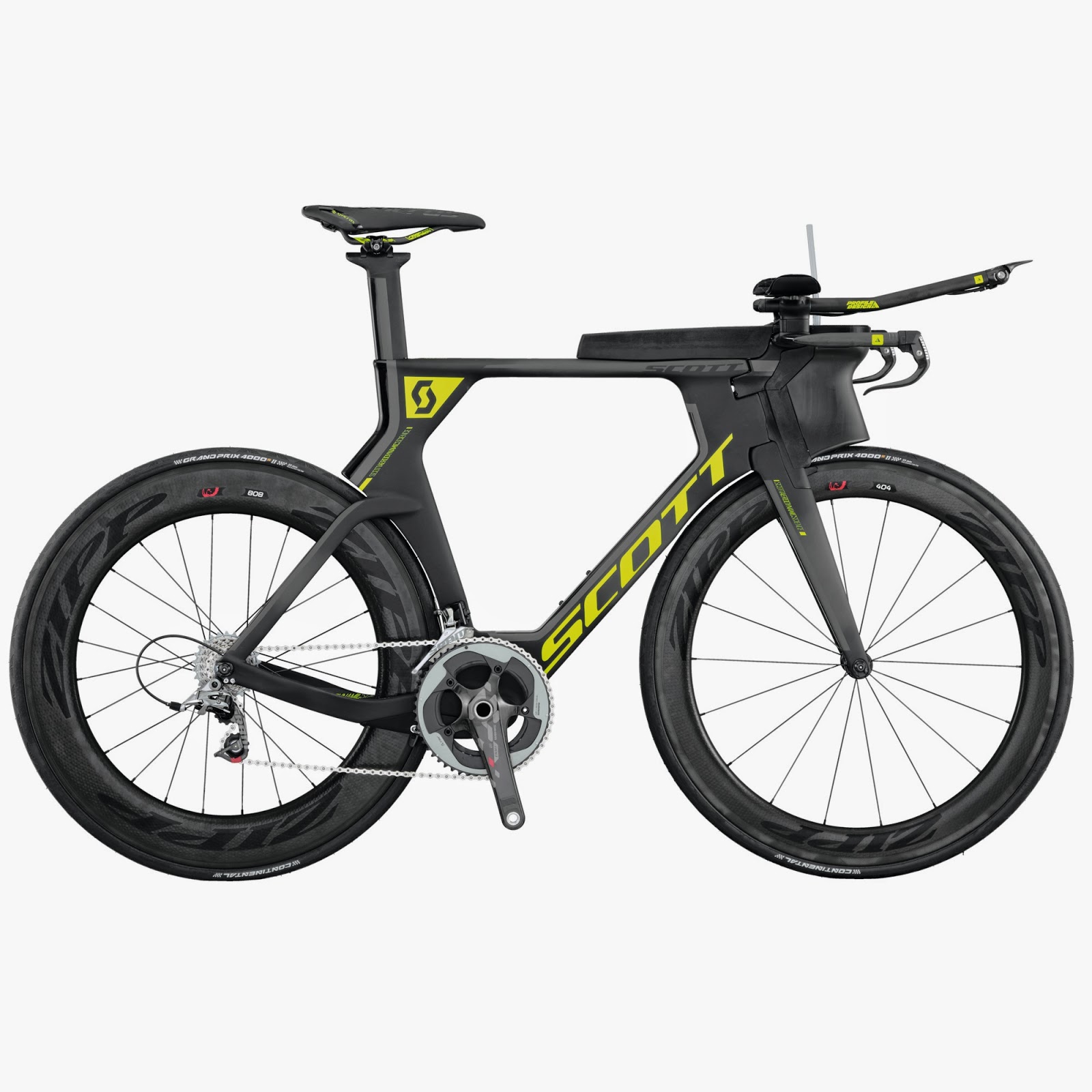 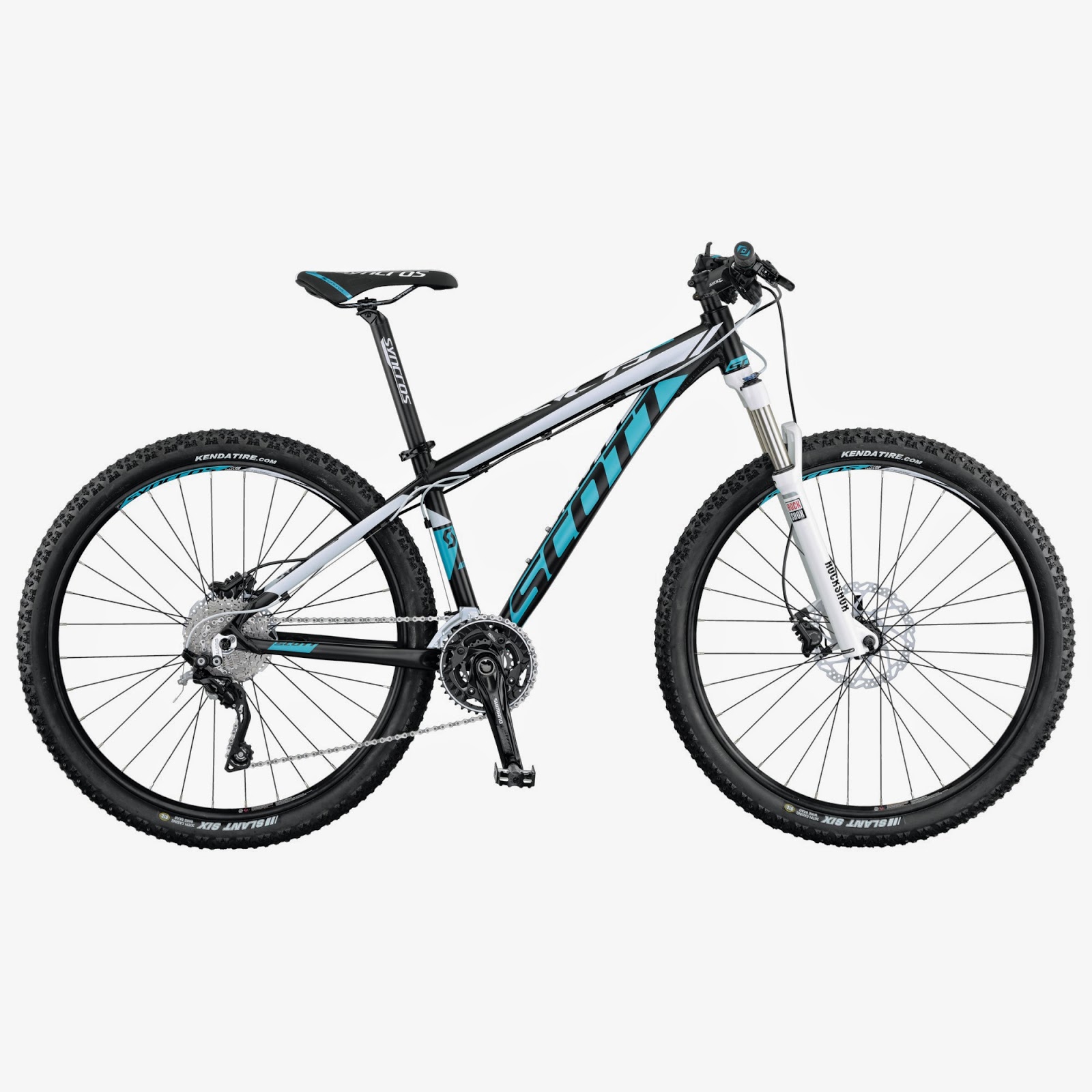 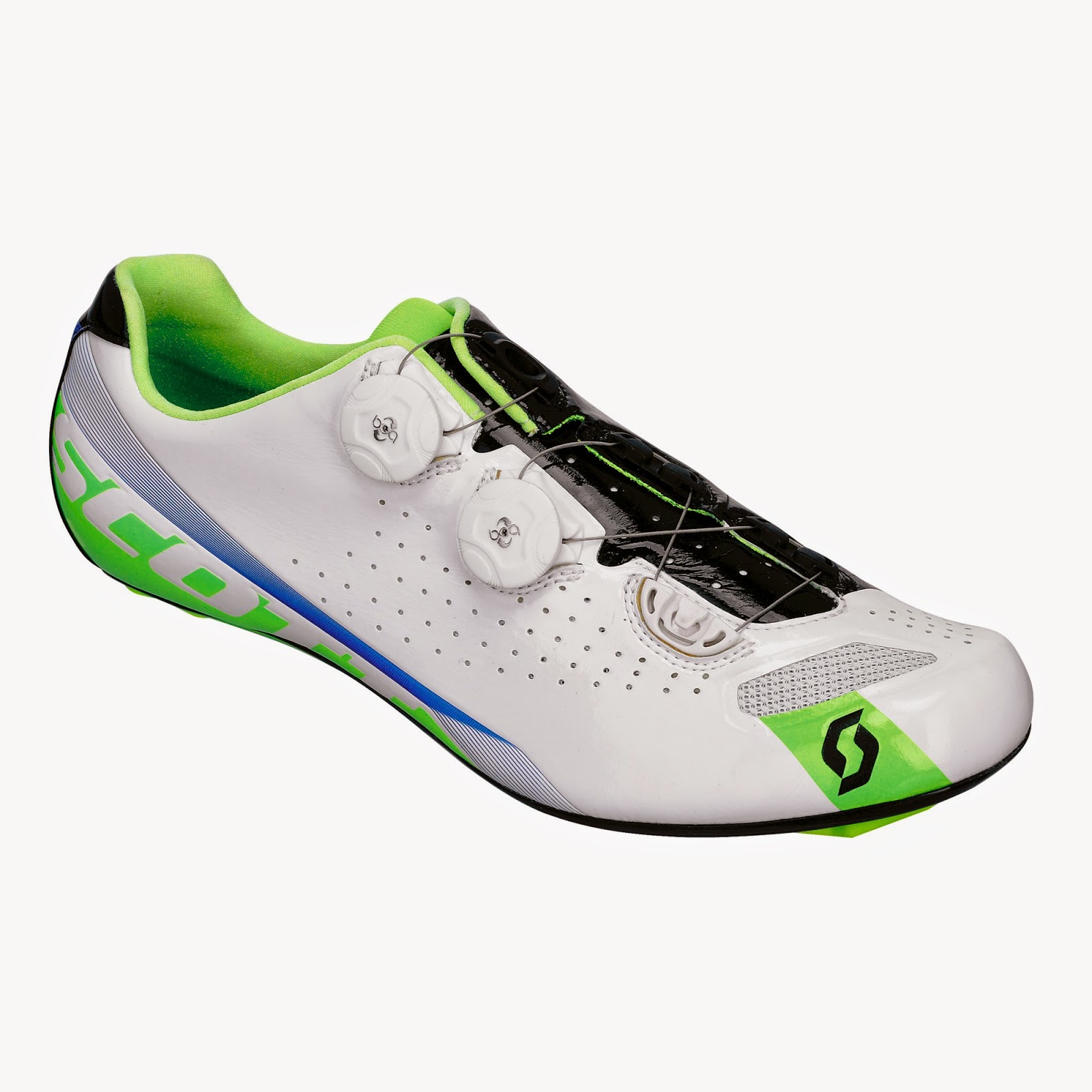 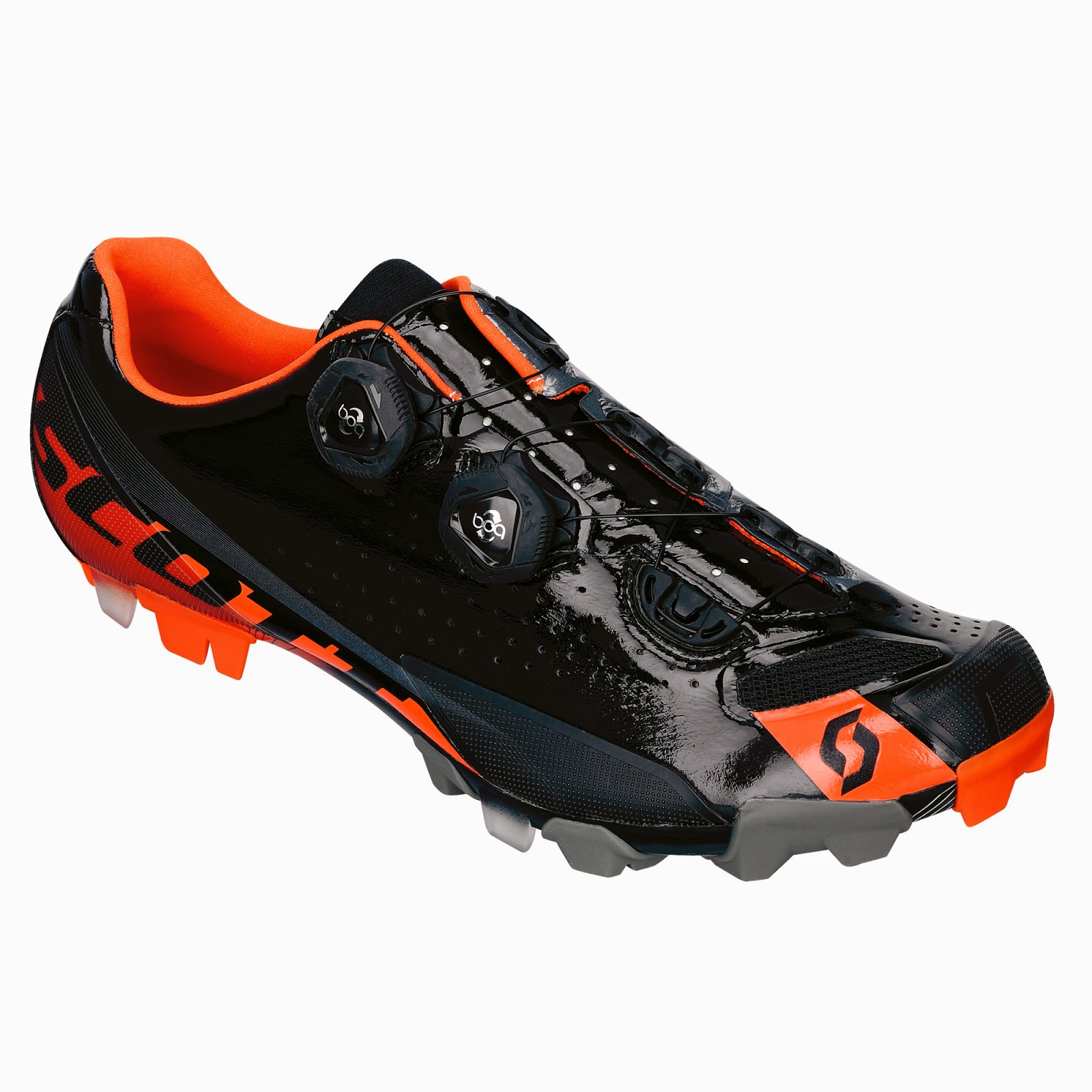 
All this snow in New England (and elsewhere!) has a silver lining.
"When the car's lanes are narrower, the drivers are safer and slower!"
An interesting article here. 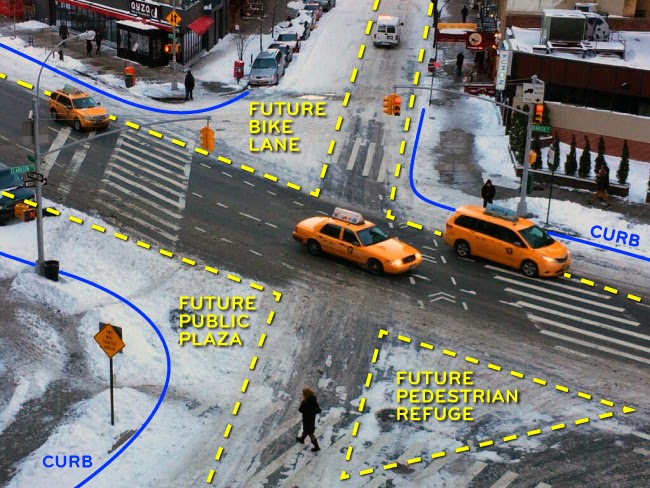 
More gems of ingenuity coming out of Kickstarter.... Here 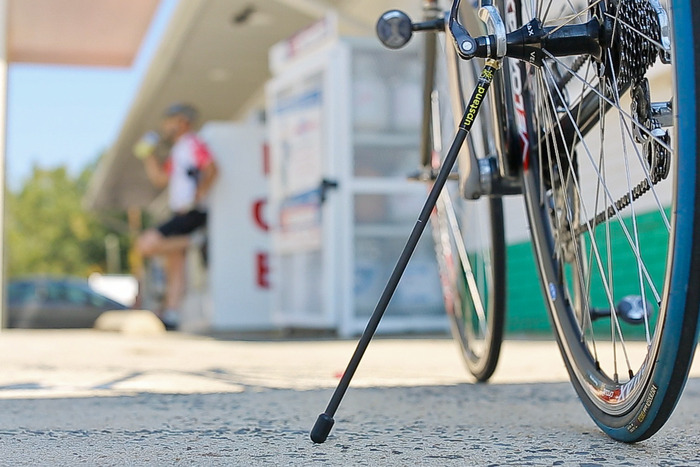 
From our CX loving friends in Tati-ville comes this adorable collection of animals doing their thing....Here
No comments:


Now everyone has a chance to be a Rockstar!.... Here
If you have less than 500 twitter followers, don't even bother...
No comments:


Oh those crazy Dutchmen and their love of CX!

Posted by Greg W.
No comments:


Here's a great article about the value of endurance athletes as employees... Here
Also great impetus to let juniors pursue cycling as a sport.
No comments: 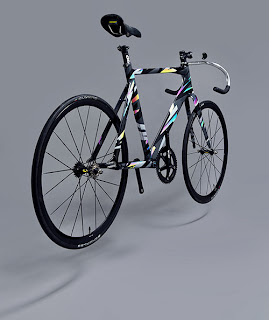 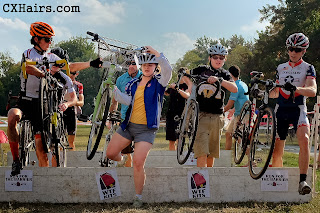 
Great turn of the chapter in this near-tragedy-turned-happy-ending-story.... Here
Long live Gloucester!
No comments:


Get ready for the world's most aerodynamic bicycle pumps...


In case you haven't seen this very awesome video...


Start your week off with a little dose of awesome.


Helmets, gloves, shoes oh my! For the last 4 or 5 years, Giro has been at the leading edge of cycling-chic. Just below pretentious thanks to loads of useability with an enviable balance of form vs function, the Giro book has become one of the highlights of the IBD year. Here's a quick look at the remarkable and new.